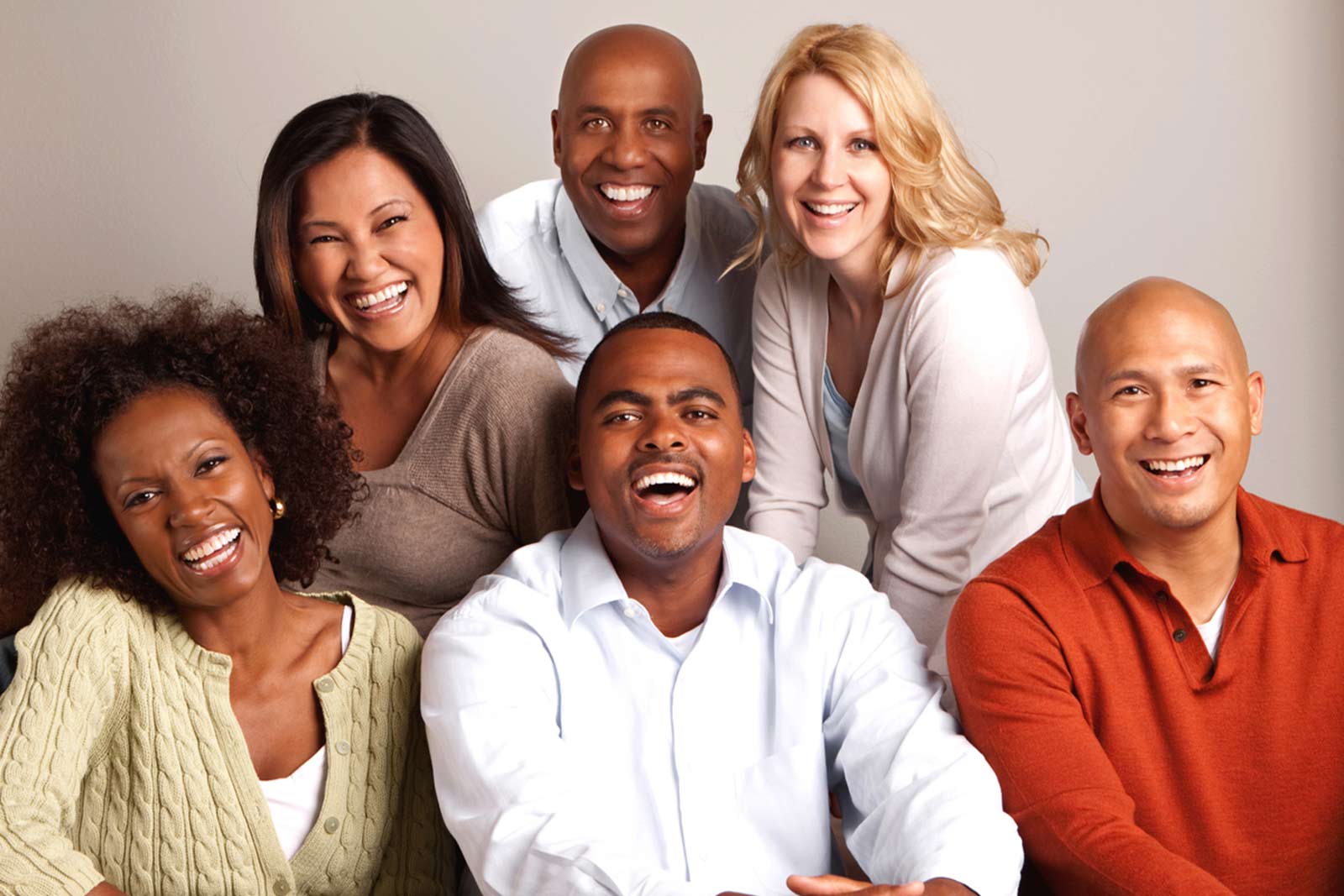 People with HIV should take medicine to treat HIV as soon as possible. HIV medicine is called antiretroviral therapy, or ART.

People with HIV should take medicine to treat HIV as soon as possible. HIV medicine is called antiretroviral therapy, or ART. If taken as prescribed, HIV medicine reduces the amount of HIV in the body (viral load) to a very low level, which keeps the immune system working and prevents illness. This is called viral suppression—defined as having less than 200 copies of HIV per milliliter of blood. HIV medicine can even make the viral load so low that a test can’t detect it. This is called an undetectable viral load.

Getting and keeping an undetectable viral load is the best thing people with HIV can do to stay healthy. Another benefit of reducing the amount of virus in the body is that it helps prevent transmission to others through sex or syringe sharing, and from mother to child during pregnancy, birth, and breastfeeding. This is sometimes referred to as treatment as prevention. There is strong evidence about treatment as prevention for some of the ways HIV can be transmitted, but more research is needed for other ways.