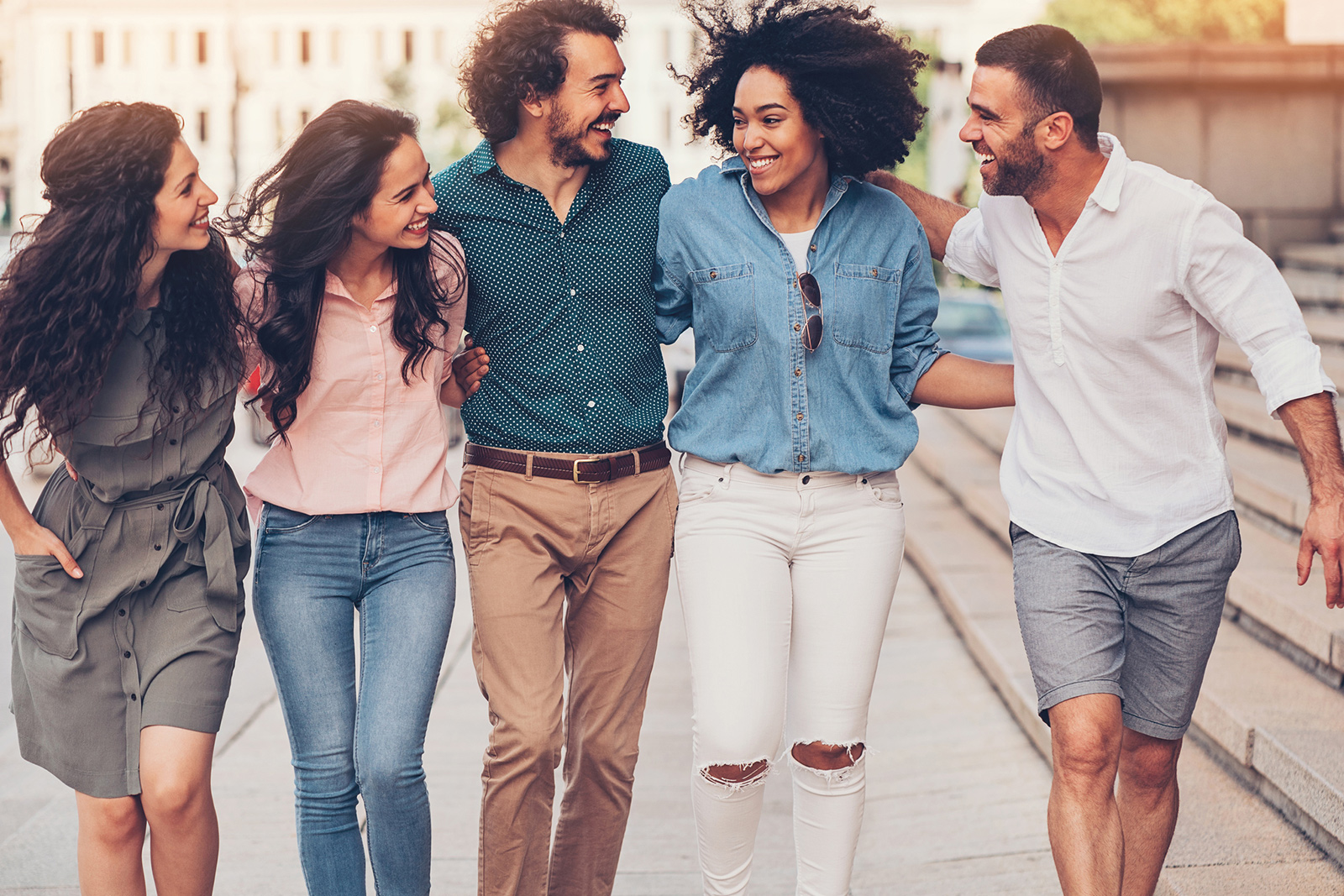 PrEP (Pre-exposure prophylaxis) is a once-a-day pill to prevent contracting HIV. Presently, only two medications are being prescribed for PrEP: Truvada and Descovy. Your Prep Representative will go over both options and the medical provider will prescribe the one best for you. Studies have demonstrated that taking PrEP can reduce the risk of getting HIV from sex, by 99% when taken as prescribed. And, for injectable drug use, using Truvada for PrEP reduces the risk of getting HIV by at least 74%, when taken as prescribed. PrEP is much less effective when not taken consistently. PrEP does not prevent other sexually transmitted infections. There are things you can do to reduce the risk of getting STIs (sexually transmitted infections), like:

■ Talking to your partner about HIV and testing

■ Getting tested regularly for HIV and other STIs

■ Talking to a healthcare provider about how to help reduce the risk of getting STIs, including HIV

At Broward Wellness Center (BWC), getting started on PrEP is as simple as 1,2,3

If you are interested in obtaining PrEP, visit the Broward Wellness Center (BWC) at 750 SE 3rd Avenue, Fort Lauderdale, or a private doctor providing PrEP services. Locate a participating doctor using the provider search feature on this website GETPrEPBroward.com

STEP 1: Get started, call the PrEP/nPEP Hotline at 954-295-1211 speak with a PrEP Representative. Visit BWC, no appointment needed.

STEP 2: Be evaluated at BWC for PrEP. If eligible, meet PrEP Representative and apply for financial assistance. Health insurance is not required to be enrolled in this program.

Stop by the BWC Prep Follow-Up Clinic and speak with a PrEP Representative. No appointment necessary. The Follow-Up Clinic is located in the AIDS Healthcare Foundation (AHF), 3rd Avenue, 700 building in Room 200. Business hours are Monday through Friday from 10:00 AM to 5:45 PM.

BWC follows CDC guidelines that recommend 90-day follow ups with the medical provider for individuals taking PrEP. In order to avoid any interruption of therapy, please make sure to you visit BWC for your PrEP follow ups in a timely manner.

• An appointment with a doctor who prescribes PrEP

What to expect on your BWC PrEP Visit

1. When you arrive at the clinic, use one of the computers in the lobby to register with HealthVana, which will ask you if you are interested in PrEP.

2. Check in with counter clerk (please have ID ready if available, but not necessary*) You will be given a card with a number that the clinic will call instead of your name.

3. Your first stop will be conducting a Rapid HIV Test. Here you will talk to the tester about getting on PrEP.

4. If result is negative, they will ask you to take a seat in a second waiting room to wait for the lab, which will draw blood for PrEP labs in addition to your STD testing.

5. After completion, you will be seen by the provider, who will discuss PrEP with you and provide a free 30-day starter pack of Truvada, which will allow you to start PrEP same-day while waiting for the first prescription to be filled.

6. You will meet with a PrEP Representative to complete your enrollment paperwork, including financial assistance, address any questions or concerns you may have about PrEP, and walk you through what to expect next.

a. If you have insurance, bring the card and separate prescription card, if you have one.

7. Finally, your PrEP Representative will introduce you to the pharmacist.