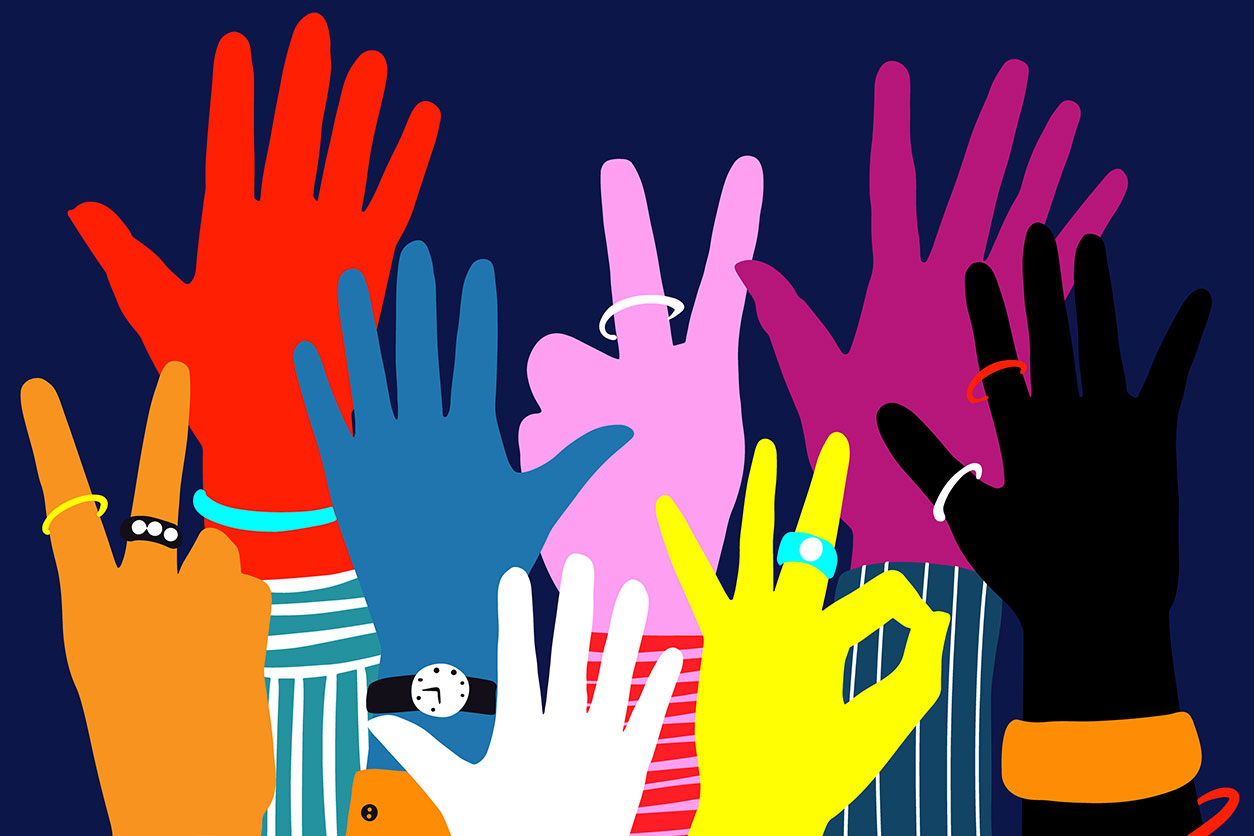 Ending the HIV Epidemic (EHE) is a federal initiative which aims to end the HIV epidemic by 2030.
To achieve this goal, the Plan centers around four key strategies: Diagnose, Treat, Prevent, and Respond.

■ Diagnose all people with HIV as early as possible

EHE centers around a phased approach to infusing resources to the places that need them most. The first phase of the initiative focuses on the areas where the HIV burden is the highest. Seven of these areas are counties in Florida: Broward, Duval, Hillsborough, Miami-Dade, Orange, Palm Beach, and Pinellas.

EHE has 6 data indicators to track the progress of ending the HIV epidemic in the U.S.

1. HIV Incidence: the estimated number of new HIV infections in a calendar year.

2. Knowledge of HIV status: the estimated percentage of people with HIV who have received an HIV diagnosis.

3. HIV Diagnoses: the number of people with HIV diagnosed in a calendar year confirmed by laboratory or clinical evidence.

5. HIV Viral suppression: the percentage of people diagnosed with HIV in a calendar year who have less than 200 copies of HIV per milliliter of blood.

6. PrEP coverage: the estimated percentage of individuals with indications for PrEP who received a PrEP prescription in a calendar year.

What Can You Do to End the HIV Epidemic in Broward County?

Learn about HIV and U=U

Learn about PrEP and nPEP

Make HIV testing a part of your healthcare routine

Adhere to treatment if you are living with HIV

Ending the HIV Epidemic cannot be done without the support of community members. Completing this anonymous survey allows your voice to be heard and provides the opportunity for the Department of Health to know what barriers exist in HIV prevention, care, and treatment, and where additional resources and efforts are needed. To complete the survey, click on the link below.

AHEAD Dashboard: America’s HIV Epidemic Analysis Dashboard (AHEAD) is an online data visualization tool that tracks progress on the six EHE indicators. Users can view national and jurisdiction data; with national data being able to be filtered by age, race, birth sex, and transmission category. To visit the AHEAD website, click on the link below.

AtlasPlus: AtlasPlus is an interactive tool that provides access to CDC’s HIV, viral hepatitis, STD, and TB surveillance data. In addition, AtlasPlus contains indicators related to the social determinants of health. Users can create customized tables, maps, and charts; view data by year, geography, and demographics; and view socioeconomic data in conjunction with disease surveillance data. To visit the AtlasPlus website, click on the link below.

FLCHARTS: Florida Community Health Assessment Resource Tool Set (FLCHARTS) provides health data at the county and statewide level for the State of Florida. Users can view a wide variety of health indicator data including statistics on communicable diseases, social and behavioral health, and maternal and child health. To access FLCHARTS HIV/AIDS webpage, click on the link below.

Your voice, input, and support are needed to help end the HIV epidemic. Please leave questions or comments related to Broward’s Ending the HIV Epidemic Plan below.