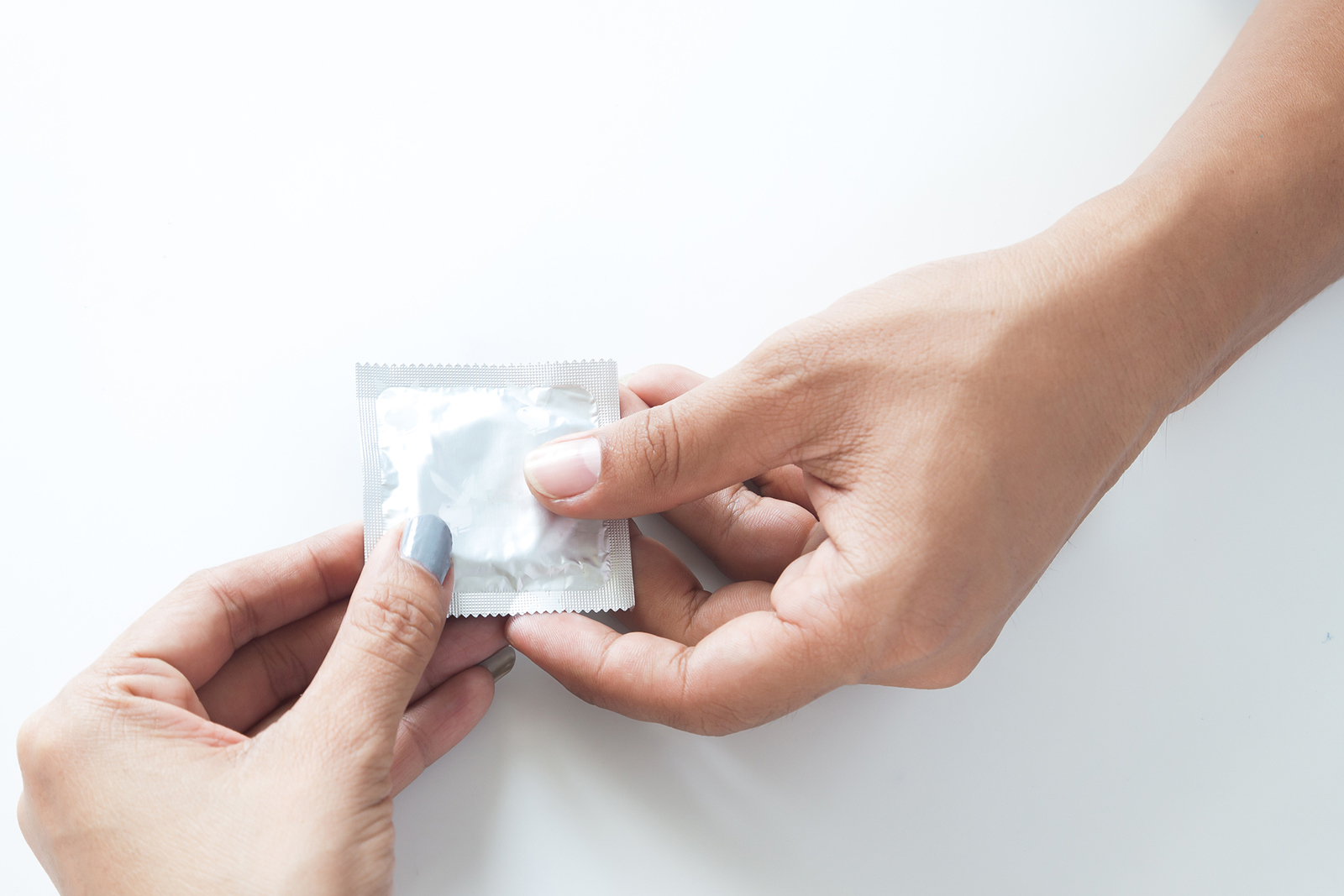 Consistent and correct use of the male latex condom reduces the risk of sexually transmitted disease (STD) and human immunodeficiency virus (HIV) transmission. However, condom use cannot provide absolute protection against any STD. The most reliable ways to avoid transmission of STDs are to abstain from sexual activity, or to be in a long-term mutually monogamous relationship with an uninfected partner. However, many infected persons may be unaware of their infection because STDs often are asymptomatic and unrecognized.

How To Use Condoms

Condom effectiveness for STD and HIV prevention has been demonstrated by both laboratory and epidemiologic studies. Evidence of condom effectiveness is also based on theoretical and empirical data regarding the transmission of different STDs, the physical properties of condoms, and the anatomic coverage or protection provided by condoms. 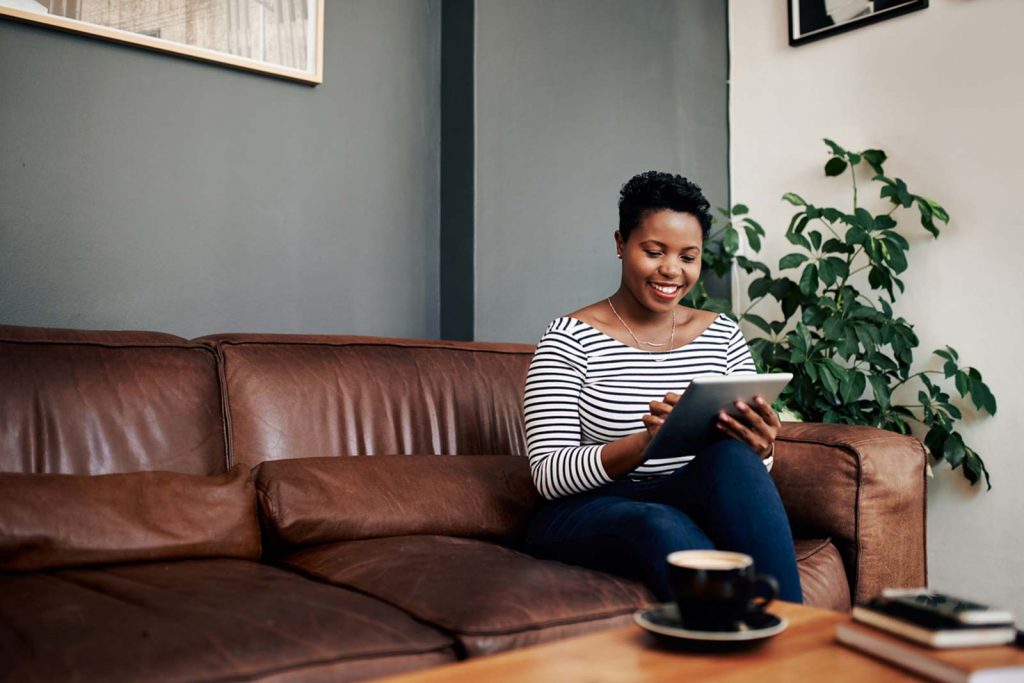 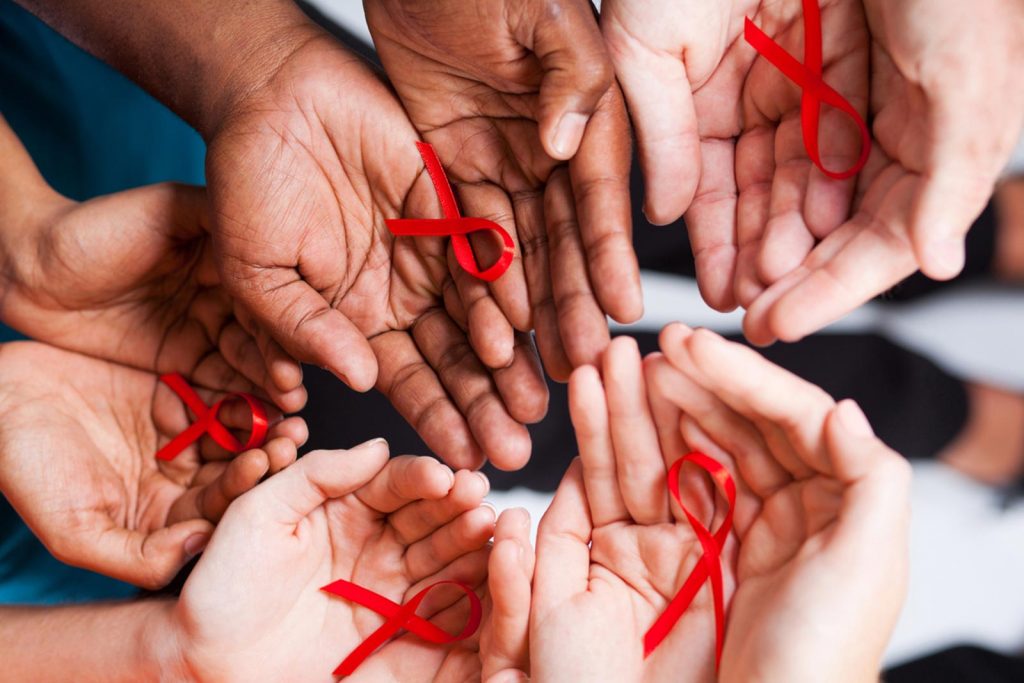 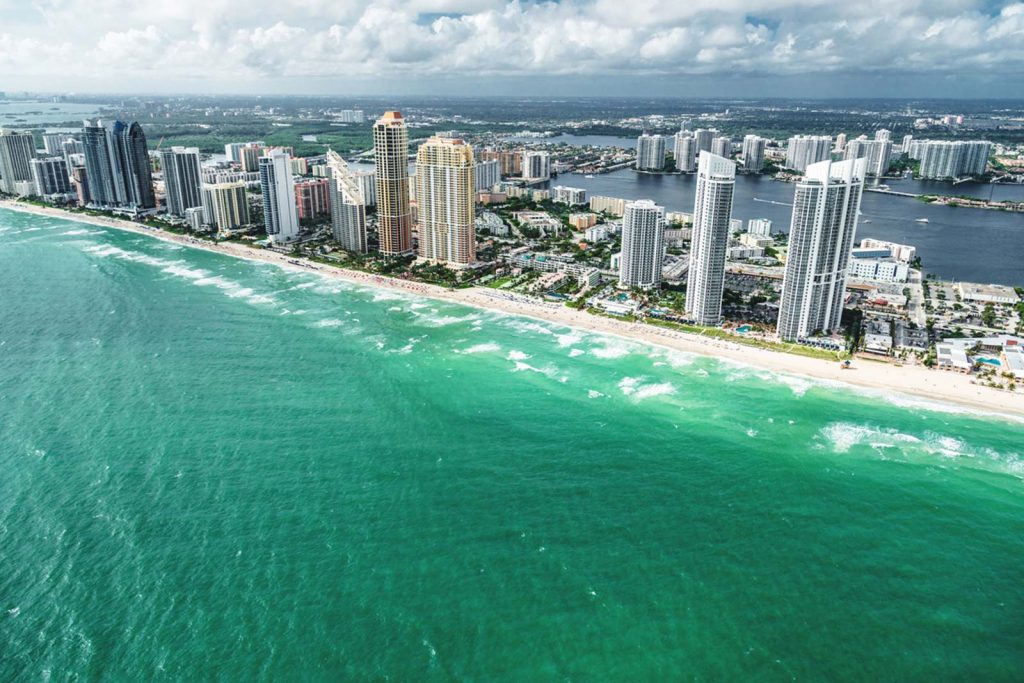